What is the Best Way to Brew Coffee? Here’s a Look at 5 Different Methods

What’s the best way to brew coffee? Our favorite is the AeroPress, but like a lot of things in life, the answer is “it depends.” Here’s a brief overview of different methods to help you find your fit.

There are a variety of ways to brew coffee. Most people only use an automatic drip coffee maker, which is great, but there’s a bigger world of brewing methods to explore. Some other common ones are French Press, Aeropress, Moka Pot, and Pour Over.

The best brewing method differs based on your priorities. Some methods are better for taste, but sacrifice on convenience, while others are more convenient, but don’t capture the same level of flavor.

We’ve tried multiple brewing methods over the years, and our absolute favorite is the AeroPress, based on both convenience and taste.

The quantity/number of cups you like to brew should also be taken into account as some methods provide better taste but are limited to brewing one cup at a time.

With that in mind, here’s our ranking of the best way to brew coffee:

Let’s dive into our criteria for evaluating each method.

How We Ranked Each Brewing Method

It’s important to understand the criteria we used for ranking so you can make an informed decision based on your preferences.

Assumptions we made were:

For those who focus just on getting the best taste, we recommend the Pour Over method (as long as you’re willing to devote extra time and effort to brewing. AeroPress is a close second on taste.

And if you’re in need of maximum convenience when brewing, it’s hard to beat the automatic coffee maker. The Moka Pot is also very simple to use.

Breakdown of Each Brewing Method

For the pour over method, hot (near or at boiling) water is manually poured over coffee grounds and it filters by gravity down into a carafe or mug. This can sometimes be called hand/manual brewing or drip coffee (but don’t confuse it with an automatic drip machine).

At face value, it doesn’t seem like anything more difficult than other brewing methods, right?

But while the actual steps in the brewing process may not be that complex, variables such as grind size, coffee water temperature, and coffee to water ratio are highly important to get this method right. In fact, of all the brewing methods on this list, pour over may be the most difficult to master.

If you have the time to spare to learn the method and to incorporate this type of brew into your routine, it can be extremely satisfying! In our opinion (and the opinion of many others), this method produces the best tasting coffee.

Similar to a French Press, the AeroPress is a cylindrical chamber equipped with an internal plunger. A paper filter is used to separate the grinds from the coffee as the plunger is pushed.

The Aeropress was invented by Alan Adler, who made it for his personal use before marketing it as a product. He actually has a video out there where he explains his method. No better way to learn than from the creator himself!

With this method you’re only going to be able to brew one cup at a time, which is good if you’re only making coffee for yourself. Campers and backpackers like this method because it’s very portable and easy to use.

One key thing to consider when using an Aeropress is that we need a sturdy mug; we’ll be placing the Aeropress directly onto the mug and pressing the plunger, so we don’t want a cup that’s going to topple or shift easily.

The resulting coffee from an AeroPress has a strong, full flavor and doesn’t risk having sediment in it like the French Press. The combination of great taste and convenience of the AeroPress makes it our favorite method!

There’s another method for brewing using the Aeropress known as the inverted method. It’s basically the same except you start with the Aeropress turned upside down.

This is basically the same method, but can alter the taste slightly since more water is potentially retained during brewing.

A Moka Pot is a stainless steel pot with 3 chambers – the base (boiler) holds the water, the funnel-shaped chamber in the middle holds coffee grounds, and the top chamber collects the brewed coffee.

When the water heats up, it passes from the bottom chamber through the funnel with the coffee grounds, and the brewed coffee collects in the top chamber.

Our favorite part about the Moka Pot is its simplicity. All I need is the pot itself, coffee grounds, and a stovetop.

It’s considered a lesser quality espresso, but hey, if all you want is strong coffee without the hassle of brewing home espresso then this is the best way to go.

Just make sure you keep the Moka Pot clean to avoid mold/bacteria growth in the nooks and crannies of the pot!

The French Press is cylindrical with a plunger used to push down to separate the coffee grounds from the liquid. But instead of using a paper filter like the AeroPress, the French Press has a metal screen equipped to the end of the plunger.

If all you’ve ever used to brew is the automatic drip coffee maker, the French Press may feel like a whole other level of brewing…and in some ways that’s true and other ways it’s not.

A French Press is a little more involved than the typical coffee maker. You have to boil water and steep the coffee for a set amount of time to get the correct flavor extraction.

But overall the process is very straightforward and simple once you know how it works! And it’ll produce very unique and flavorful coffee compared to your typical automatic drip coffee maker.

Everyone has likely experienced the automatic drip coffee maker at some point in their life. The classic Mr. Coffee machine is a staple in many households.

Since it’s so simple and easy to use, it’s helpful for people who don’t have time or effort to put into brewing.

As stated earlier, if your priority is taste you should consider some of the other options we listed. But if you’re brewing large batches or just want the simplest solution, then the automatic coffee maker might be best for you.

Other Tips to Improve Your Coffee when Using These Brewing Methods

Other factors besides the brewing method affect your coffee, sometimes in very negative or positive ways. It’s not enough just to have the right equipment for a particular method if you’re not keeping up with these other parts of the process!

Common, popular methods for brewing coffee are the automatic drip coffee maker, French Press, Pour Over, Moka Pot, and AeroPress. There are other methods, but in the interest of keeping it simple we focused on these 5 when figuring out the best way to brew coffee.

Our favorite is the AeroPress. It provides the best combination of taste and convenience. We’re also big fans of the Moka Pot since it also provides a good, strong taste and requires minimal effort.

But really the best brewing method for you depends on your priorities.

The Pour Over method is considered to be the best for maximizing taste, but the AeroPress is a very close second. For those seeking convenience, it’s hard to beat the automatic drip coffee maker, although the Moka Pot is also quite simple.

All of these methods are relatively affordable and accessible to everyone, so if you can’t decide on just one, go ahead and try a few of them out. You’re bound to love aspects of each method and can use them on different occasions! 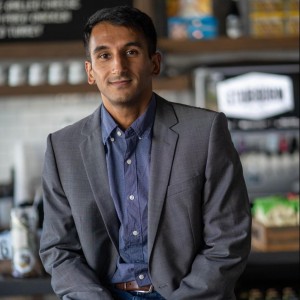 Rafey is an avid coffee drinker. His drink of choice is Trung Nguyen coffee brewed in a Moka Pot. He joined Brew Cents as a way to share his love of coffee and help others learn more about beans, machines, brewing methods, and finding the best deals. 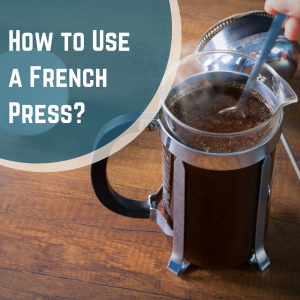 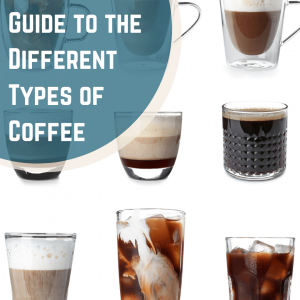 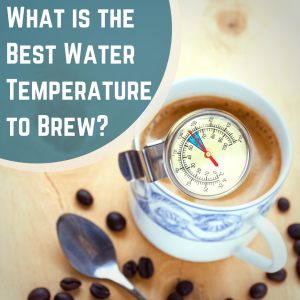 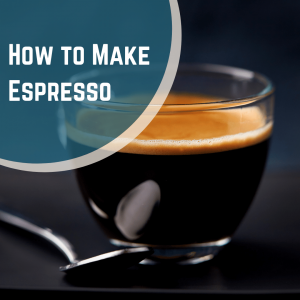 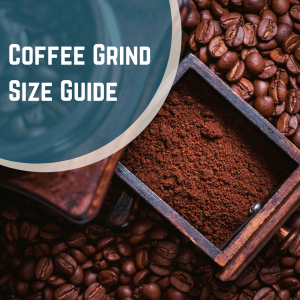 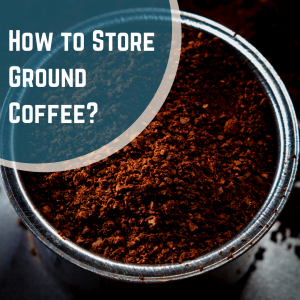 Dummy - Save 20% On Your Next Coffee Order

Dummy offer – We have partnered with Coffee.com to be able to offer an amazing deal on fresh coffee to our readers. Click on the button below and you’ll be taken to the exclusive discount page.